Last Autumn I was asked to collaborate with Steve Harries again on the new Chivas Regal campaign. Wow, this was a big one and I was so pleased to be involved. Two short films were made in Chile as the main part of the campaign and we replicated one of the bar scenes for the stills shoot in the UK. The agency Euro RSCG did an absolutely awesome job with the concept, script and the whole production. Have a look at the film .....  "Here's to big bear".
It was a really enjoyable job and a great team of people to work with, such a pleasure! These are some of the stills that we did. 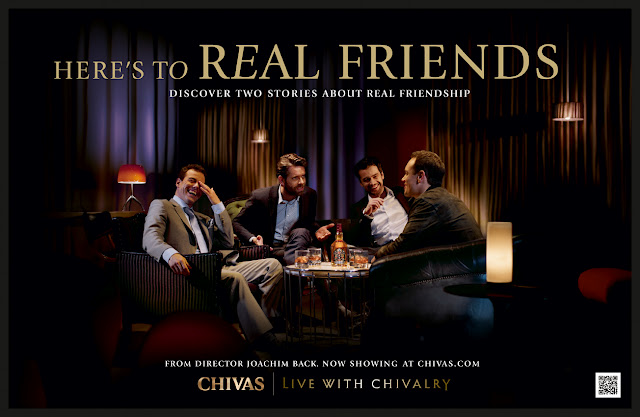 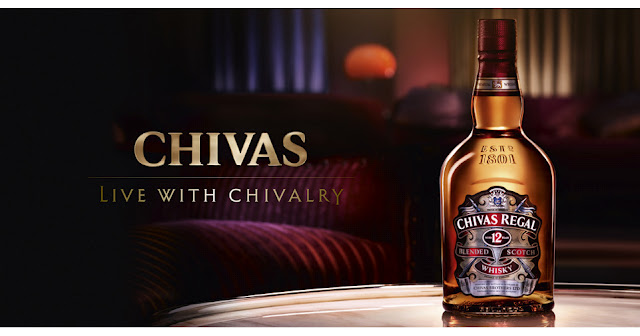 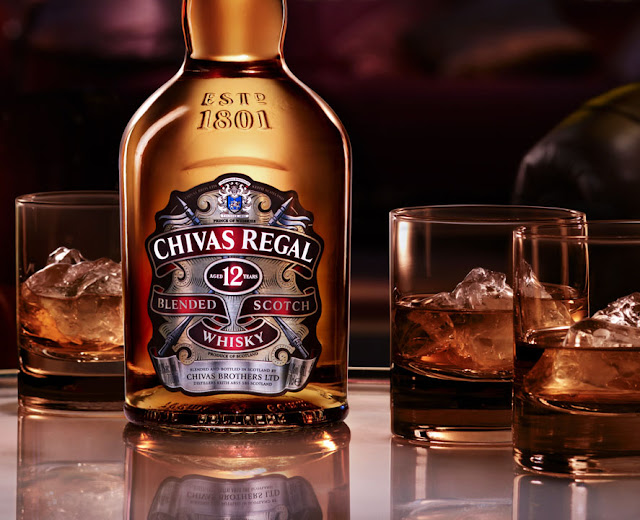