Touchwood Sculpture, Solihull
Touchwood is a major retail and leisure development in the centre of Solihull, West Midlands. I was commissioned to create a 9m bentwood, metal and glass kinetic sculpture that hangs in one of the three main entrances to the shopping centre. The final artwork was inspired by work of contemporary basket makers and weavers and the arts and crafts movement, a theme that is used within the development. 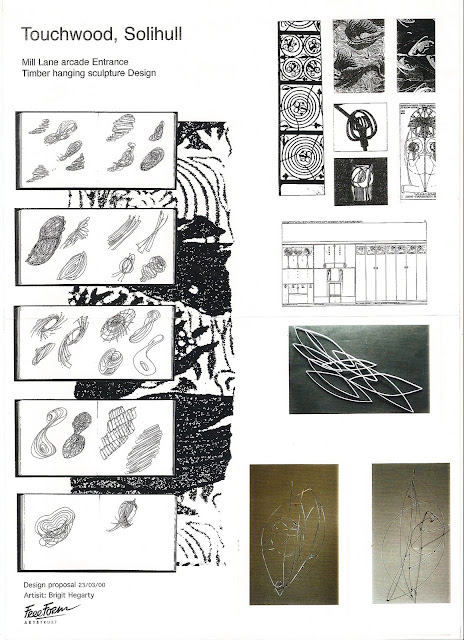 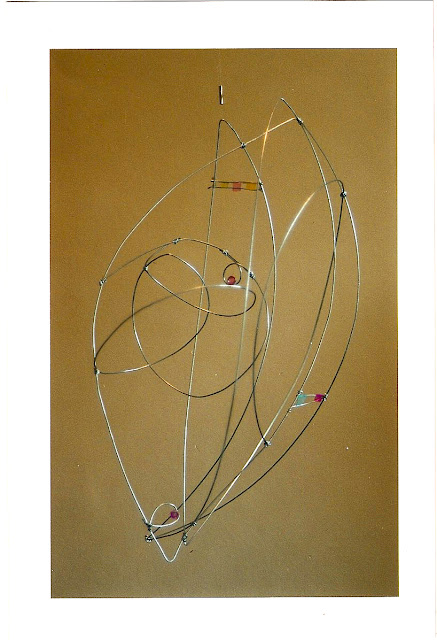 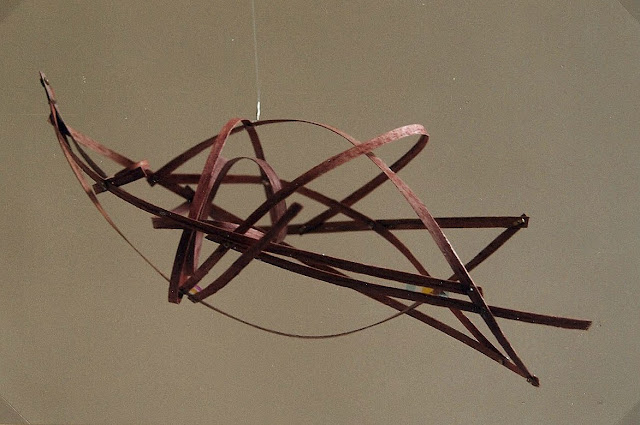 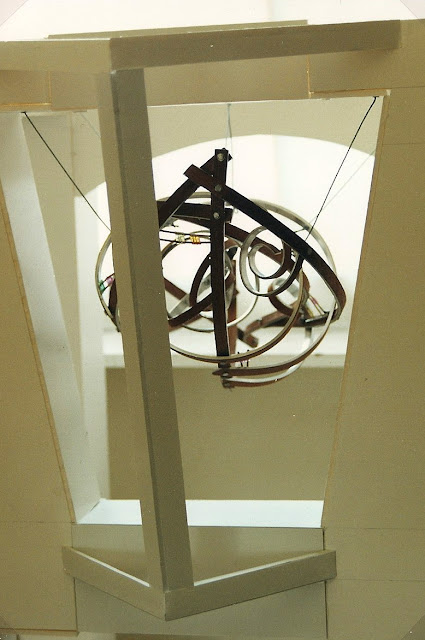 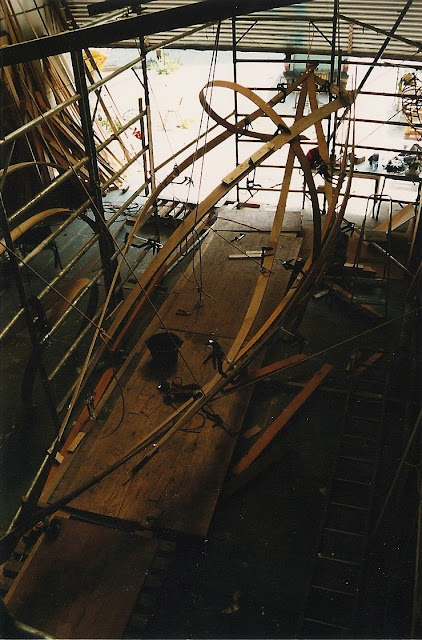 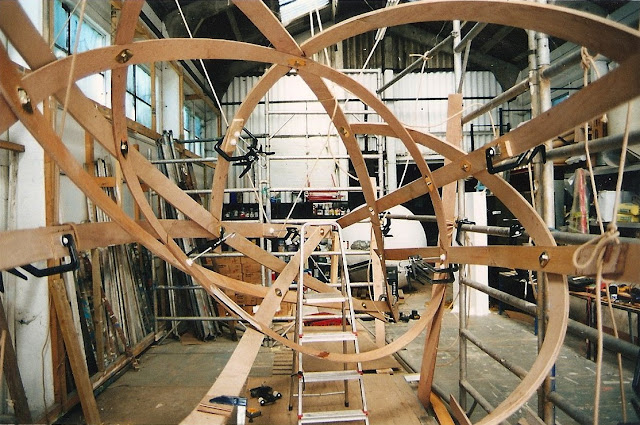 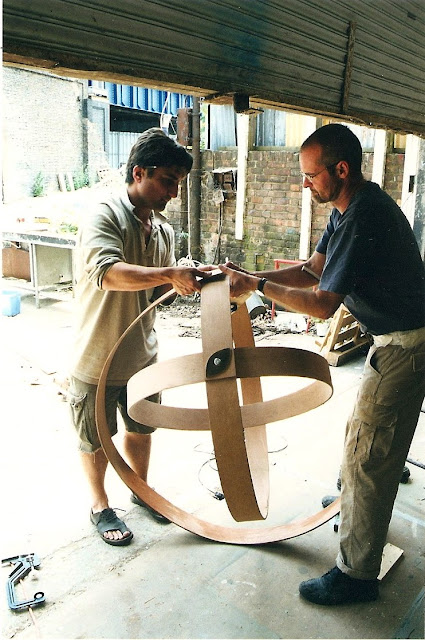 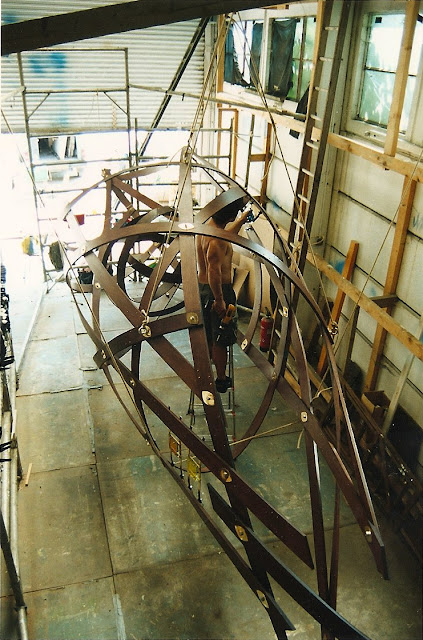 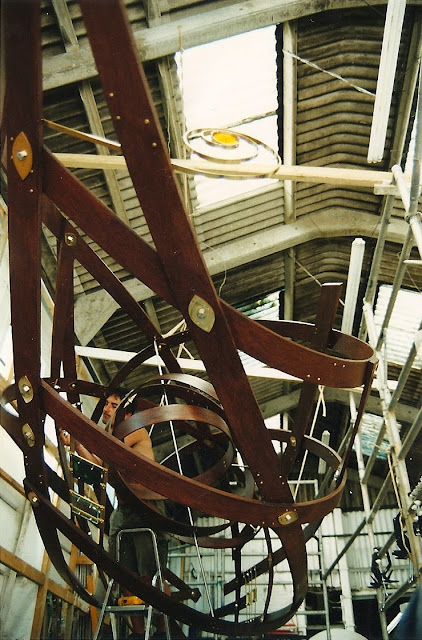 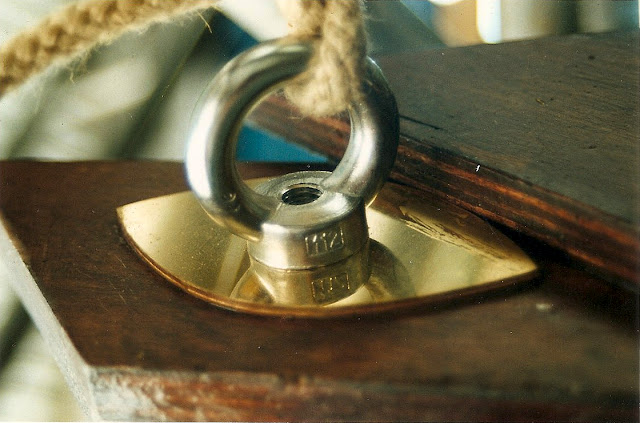 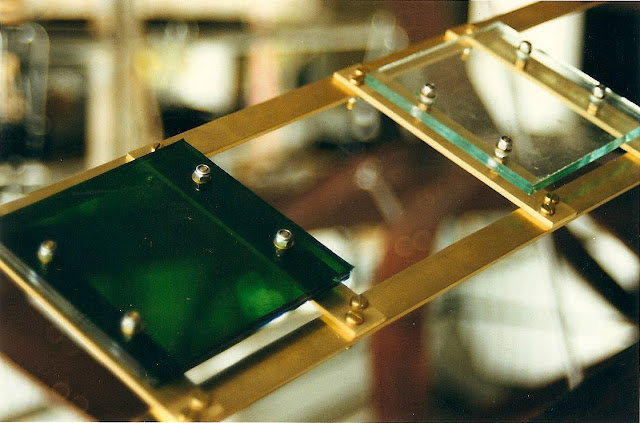 Transportation from London to Solihull 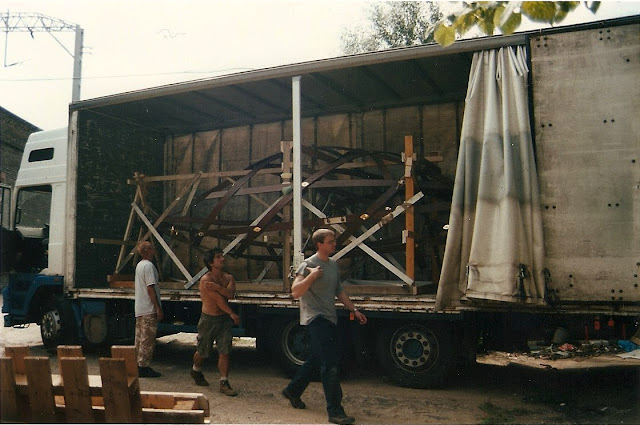 12 hours installation in Solihull, 6pm - 6am 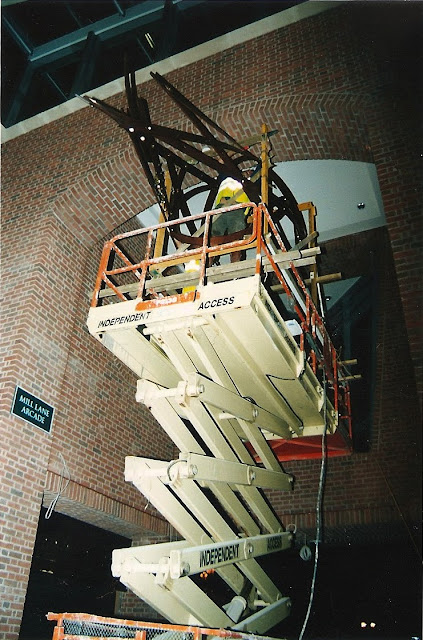 The other day .. (September 2012) I went up to Solihull to see how the sculpture was doing. Here are some photos of it taken by my friend Robin Brigham. 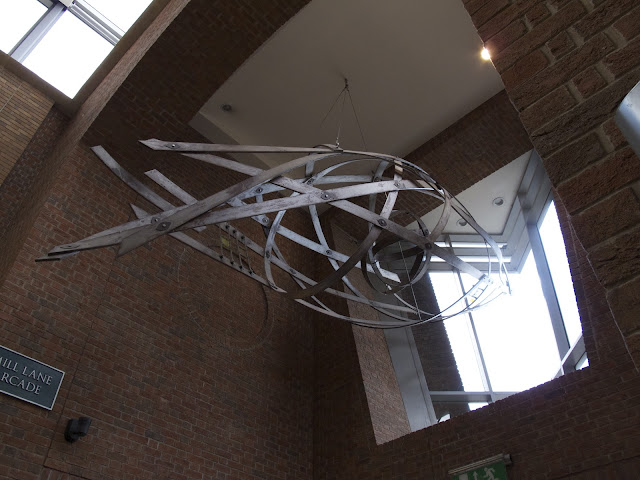 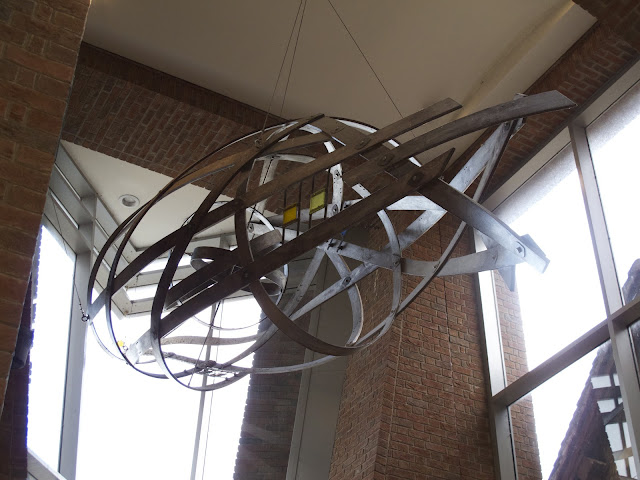 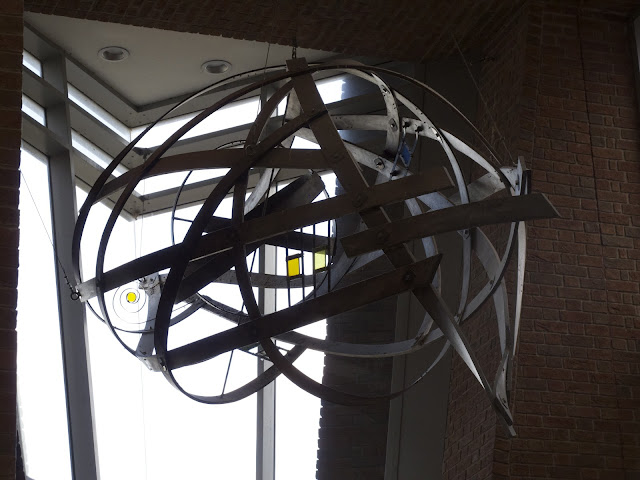 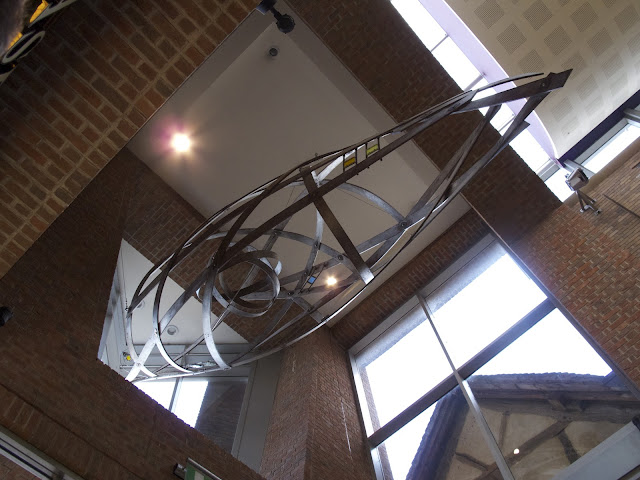 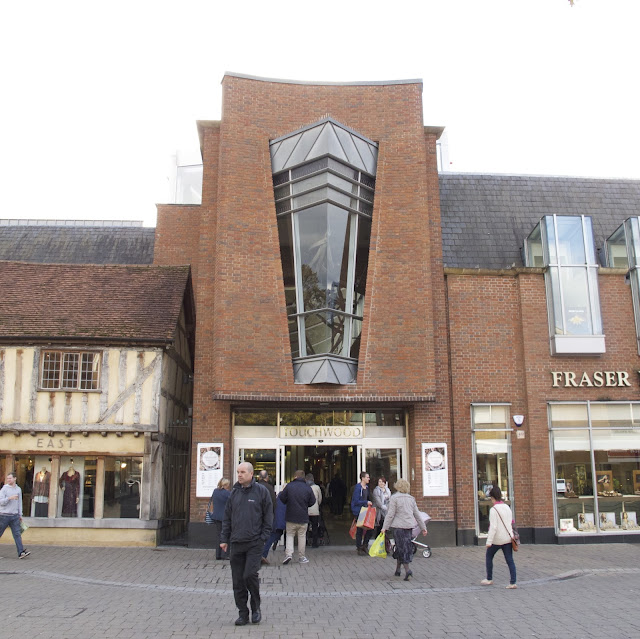 Mare street Methodist Church, Hackney, London
I was commissioned by Free Form Arts Trust to design and make Mare St. Methodist Church door handles In Hackney, London and oversee the production of the windows. The handles were based on the figures of an African King and Queen representing Adam and Eve, as the majority of the congregation came from Africa. They were hand carved out of African mahogany. The windows had images sandblasted on them which were originally drawn by children from the Sunday School. 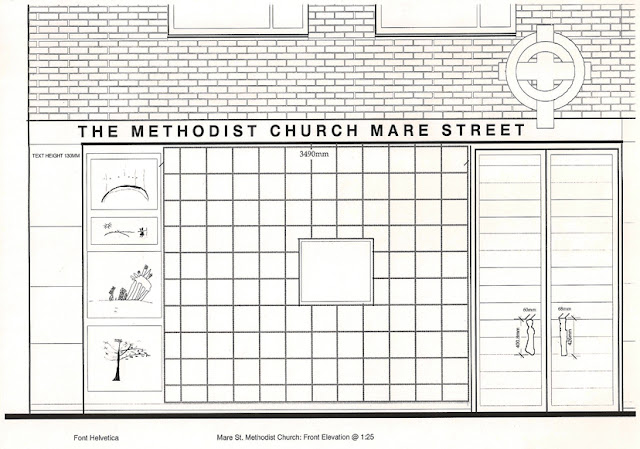 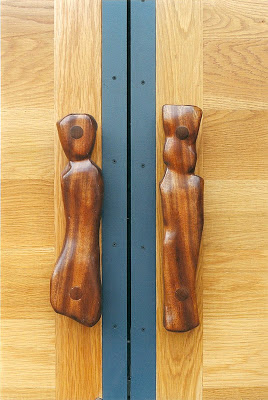 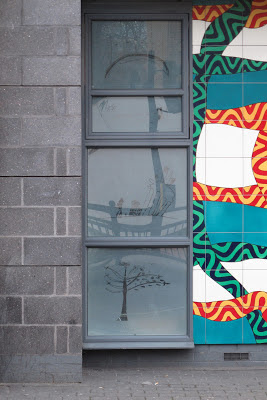 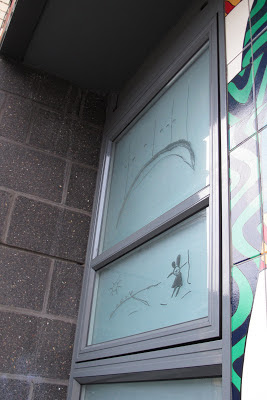 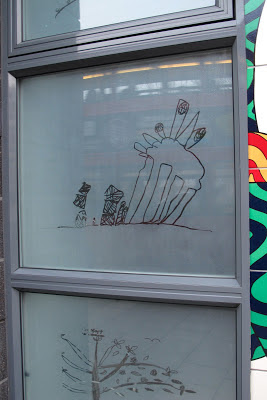 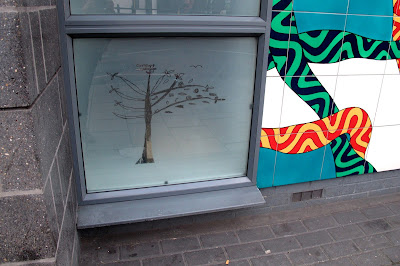